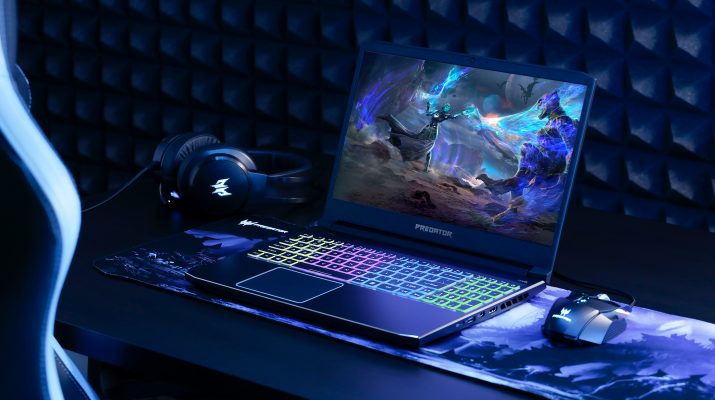 Bioware may not have been the first to develop a Western-style RPG, but they have certainly become the king of the subgenre as of late. Cranking out Dragon Age: Origins and now Mass Effect 2 in back to back quarters is quite the accomplishment and with good reason. The only western RPG with a hyper monster large than Dragon Age is Mass Effect and luckily, it lives up to all of that hype and more. Improvements from its predecessor and top notch presentation-Mass Effect 2 truly had no chance to fail.

Those unfamiliar with the original Mass Effect probably won’t have any issues settling into the sequel, at least from a game play perspective. The unreal 3/.5 engine is proven in over the shoulder shooters: find a chest high wall and plink away at your enemies as you advance. It’s an incredibly simple concept that works well even before you add in all over the science fiction elements inherent in Mass Effect 2. Controlling your squad still leaves something to be desired, especially when you start to play on increased difficulties. Over the course of a play through you’ll see a few squad members waltz out into the middle of a firefight and quickly get their butt’s shot off. It doesn’t happen frequently but when it does, it’s frustrating. That said, utilizing the micromanage of squad abilities does allow for a bit of depth. Positioning, taking care of them, utilizing abilities and reacting accordingly is rewarding when everything comes together. It also is routinely necessary to keep them alive as long as possible when playing on the harder difficulties, as the game has a tendency to downright cheap. 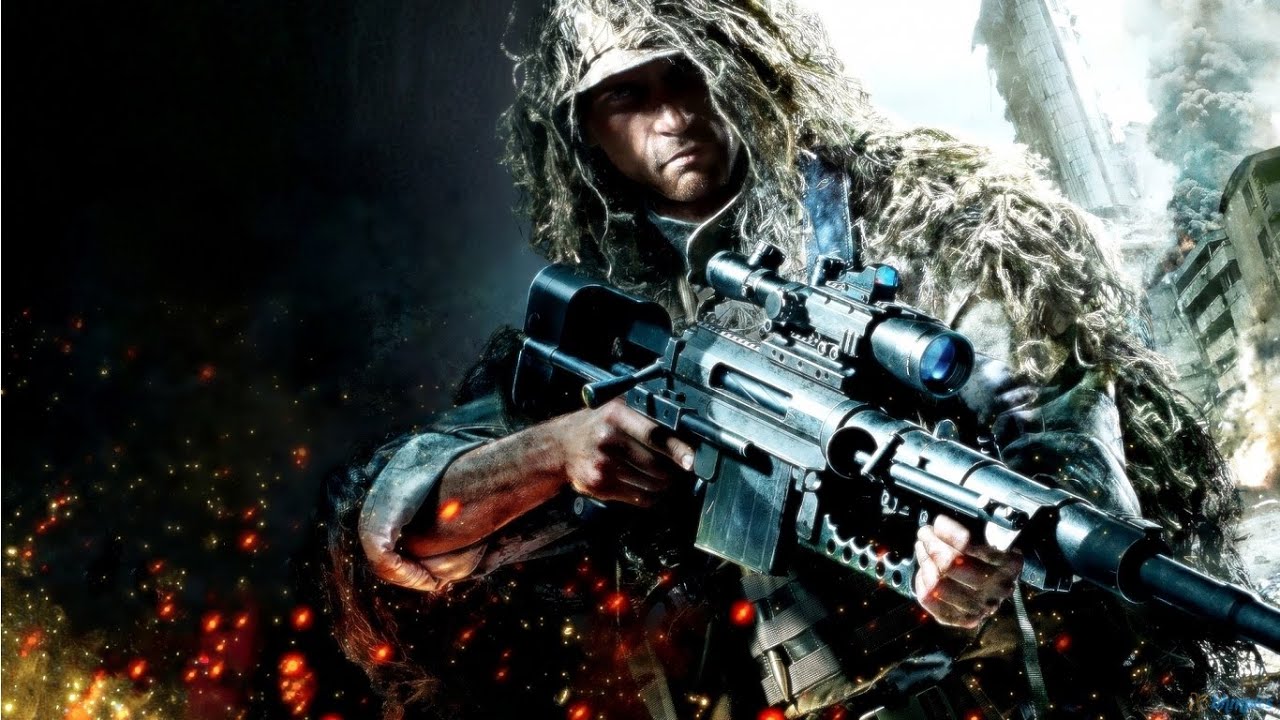 Depth also isn’t an issue here: you’re able to control the development of your squad mates including whether their abilities are ultimately heightened to more defensive or offensive peaks. While you’re leaping over those conveniently placed chest high walls be sure to keep an eye out for resources and research upgrades. One might have thought it difficult to toss exploration into fast-paced combat but it works well (albeit you might start to get sidetracked making sure you checked every crack) and it’s exciting to find a nice upgrade for a weapon you’re presently using. After a mission and you’re back on your ship you can put those finds to use as well as customizing your own look. Not only do you have access to your combat armor, but the casual attire you wear around the ship can also be altered. It’s a nice touch, especially if you want your Shepard to stand out. The depth of Mass Effect 2 also extends to its story of course. Whether you’re reading a bit of back story on the facility you’re in or listening to a laptop log of a recently deceased fellow, the game lends itself to empathy-at least as far as you’re willing to explore.

Playing as a male Shepard the voice was a tad bit underwhelming. Though, on further inspection this is because the squad is much more interesting. Some of the characters, such as Jacob, fall into a usual RPG stereotype, but it’s still nice to talk to him. Listening to Jack on her introduction mission will allow you to fully embrace that she is definitely insane. Interacting with Mordin is at first a whirling dervish but the uniqueness of the character truly shows. This extends to the rest of the squad as well, which quickly starts to feel as diverse as any Star Trek crew that was ever assembled. 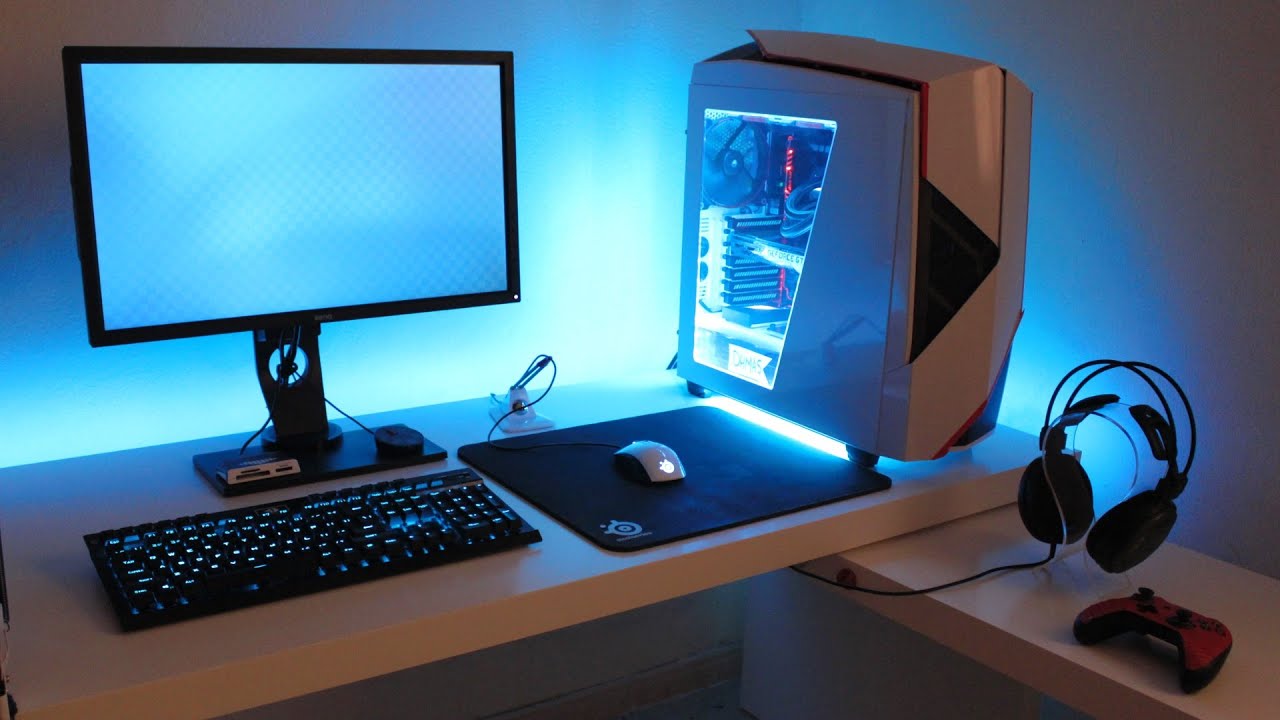 Sadly, no game is perfect and fulfilling that fact is the resource gathering in Mass Effect 2. Upon entering the orbit of an unexplored planet your scanners will tell you whether or not it’s a good place for resources. If it is, you can activate the scanner (slowing your mouse speed considerably as you drag a circle over the planet searching for spikes in the scan) and send out probes to gather the resources. It’s cute and unique at first, but trying to gather all of the resources on a planet is mind numbingly tedious and downright boring. It’s the grind sandwich that RPG developers simply can’t seem to avoid. When it came down to it, I had more success randomly clicking the scanner across the planet than doing a thorough grid by grid search. At least cruising around the universe and reading the information on each planet is satisfying for fans that want a thoroughly fleshed out experience.

Without trying too hard Mass Effect 2 is easily one of the best games in recent memory and already has fans crying Game of the Year, even if the year is only about a month old. Excellent presentation, refined game play and a truly interesting cast of characters easily makes Mass Effect 2 the year’s first must-own title. Just get rid of the boring resource gathering and a few AI hiccups. To speed up the gathering process try http://idwinner.me. It is really easy to skip those boring in game processes making it much easier and fun for new players.

Kieron Watson has a keen sense when it comes to card games. He also wished to travel around the world and compete with other professional players.

October 15, 2022 Kieron Comments Off on Step By Step Guidance As How A Person Can Make Funds From The Online Casinos

December 16, 2019 Kieron Comments Off on The 3 Keys To Value Betting In No-Limit Texas Hold’em

The Best Betting Systems In The Market

December 17, 2019 Kieron Comments Off on The Best Betting Systems In The Market

December 18, 2019 Kieron Comments Off on The Five Best Casinos Close to Cleveland

Mass Effect 2: After the Hype Settles

December 19, 2019 Kieron Comments Off on Mass Effect 2: After the Hype Settles